There is something quite comforting about preparing these banana and oatmeal pancakes, especially as a start to the weekend. Pancakes draw everyone to the kitchen to graze, for who is it that can resist the aroma of cinnamon in the air – I know I can’t!

The inclusion of oatmeal in the batter shouldn’t put you off. It really does add some welcome texture to these sweet pancakes. Drizzled with hot and spicy maple syrup they are totally irresistible!

For the spiced maple syrup: 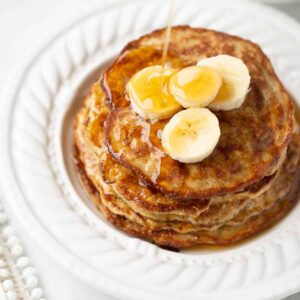 How to coddle eggs 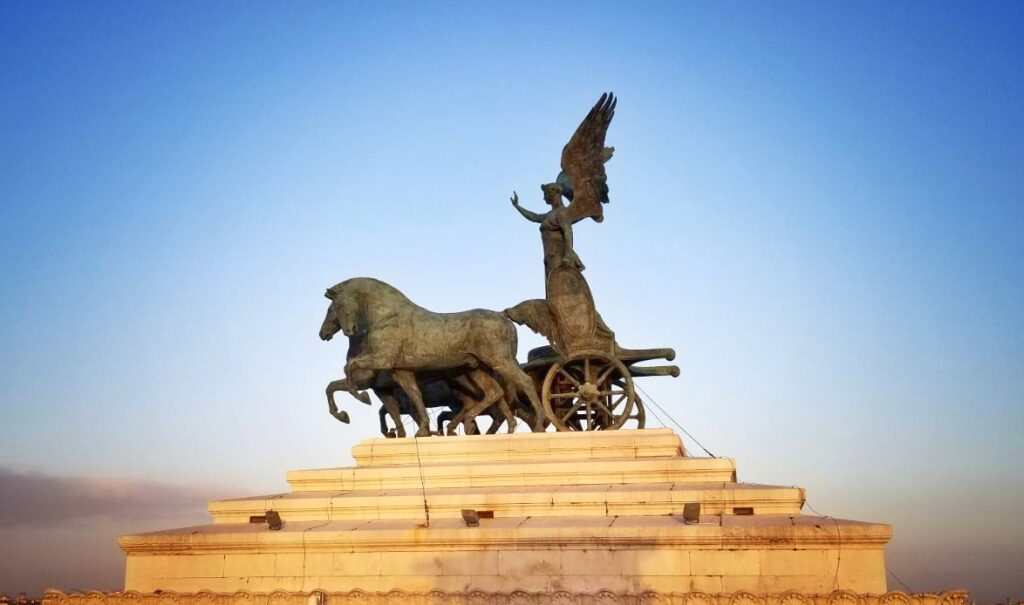 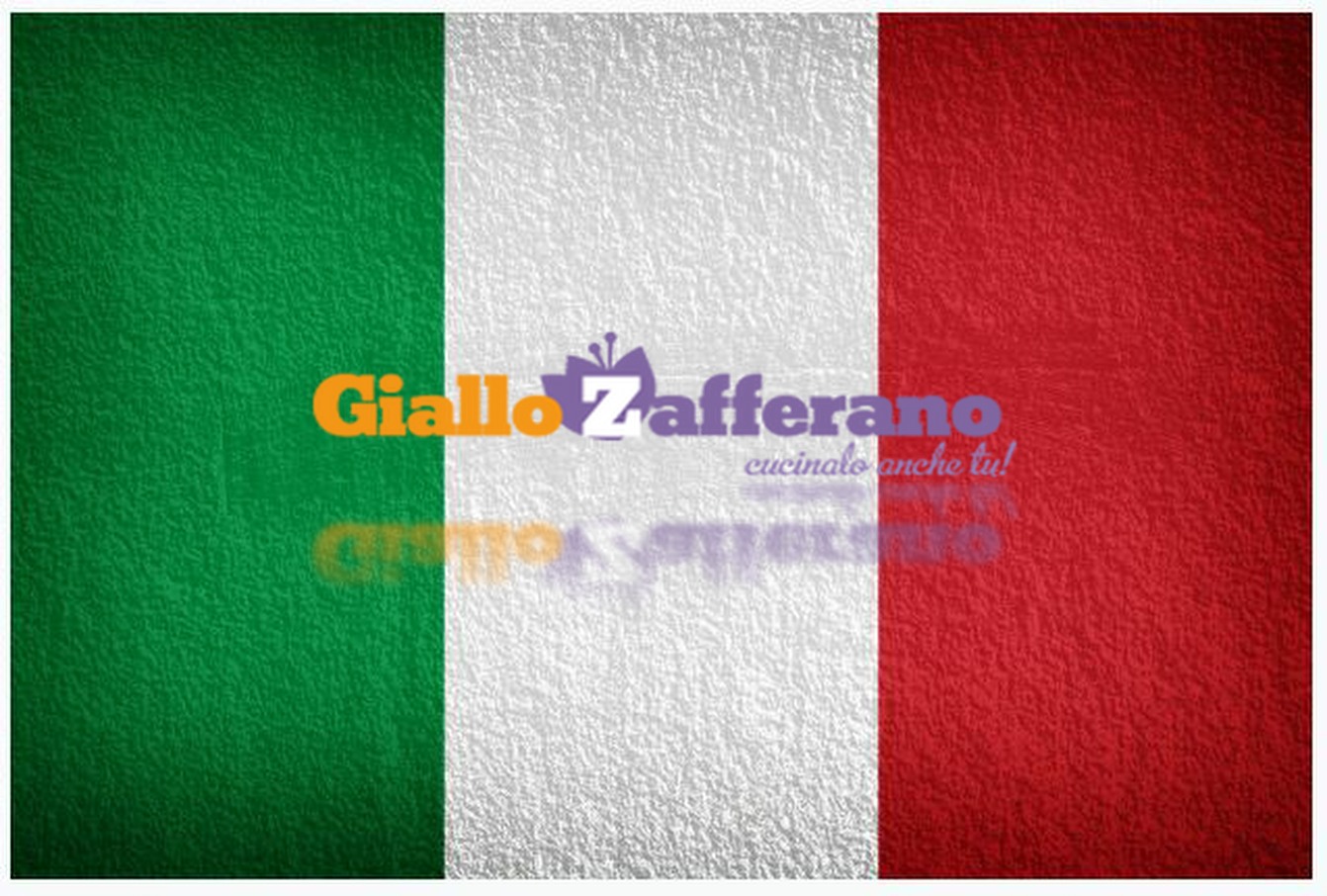