Gorgonzola with honey and apricot 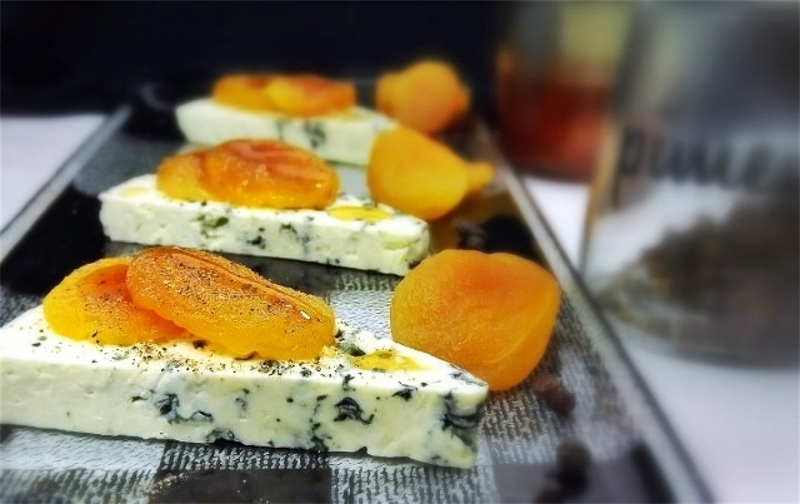 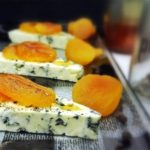 Gorgonzola with honey and apricot: With Enzo tucked away in a darkened room recovering from some form of ‘The Dreaded Lurgy’, I’ve had a little time to myself.Aside from being in charge of the television remote control and having the whole living room to practice some Wii Me moves, I’ve been cruising around the internet and gazing upon wonderful photographs of wonderful food.  One such photograph caught my eye for two reasons:

Gorgonzola, named after it’s home town found in the Lombardy region of northern Italy, is the oldest blue cheese in the world and can trace it’s production as far back as the year 879 AD.  Gorgonzola is on the list of great European blue cheeses like the French Roquefort (1070 AD) and the much younger English Stilton (18th century), all of which have been awarded the seal of ‘protected designation of origin‘.  This seal can only appear on cheeses that have actually been produced in their particular region or country of origin.

The British (like me) love to match their cheeses with something sweet and you’ll often find a wedge of cheese on our traditional Ploughman’s Lunch sharing the plate with an apple.  Also, you’ll often find us Brits in the kitchen before a dinner party, impaling neatly cut squares of hard cheeses with dices of pineapple onto sticks.  So you can only imagine my excitement at stumbling across a wonderful picture from Guilherme, the creator of the ‘Buonissima Cucina’ blog, showing off his antipasto:

As with the ingredients in Guilherme’s photograph, he explains his reaction to his first tasting:

“The four flavours are outstanding and fully identifiable …”

And that in a nutshell, is the genius of combining these few simple ingredients and creating a ‘WOW’ at your next dinner.  So without further ado, let’s share Guilherme’s recipe with you (with his permission of course):

It is with many thanks to the Buonissima Cucina blog that we can bring you this recipe and from this day on we’ll be popping by to visit Guilherme’s kitchen to see what he’s been up to.

Do you take your Gorgonzola seriously too and have a Gorgonzola recipe that you would like to share?  If so, we’ve discovered that you can add it to the website ‘Consortium for the protection of Gorgonzola (God bless ’em!) and here’s the link.

Of course, it won’t matter how I dress a plate of Gorgonzola for Enzo, it will always be green cheese to him.  Which means, yep, you’ve guessed it …. MORE FOR ME!!! 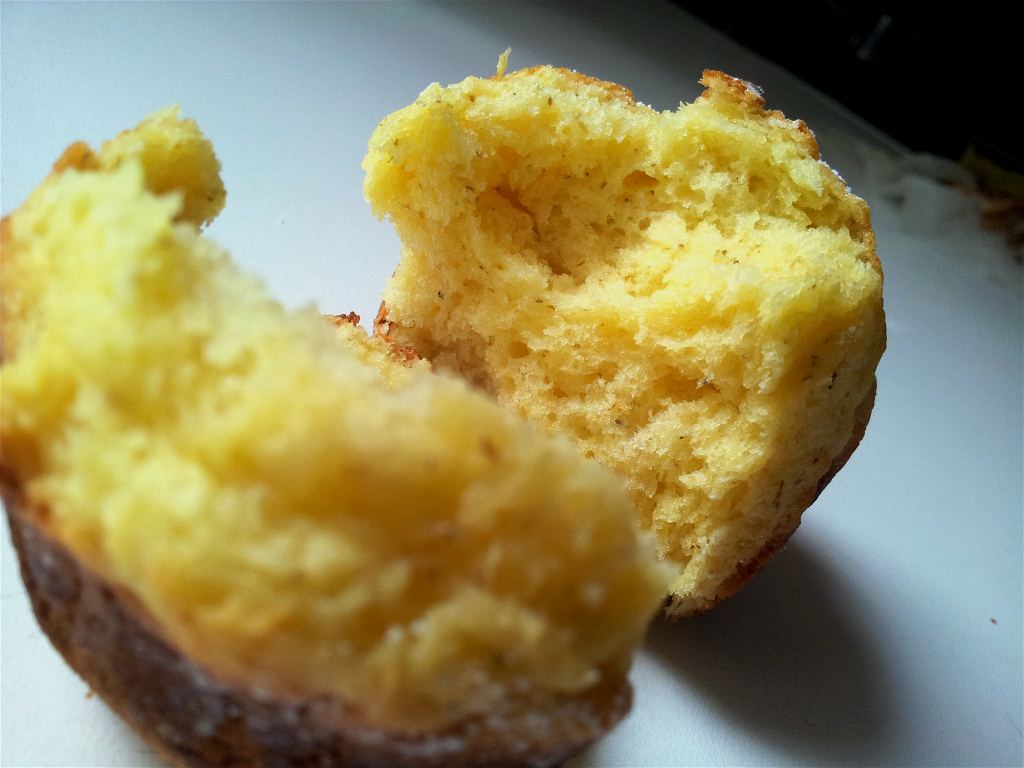 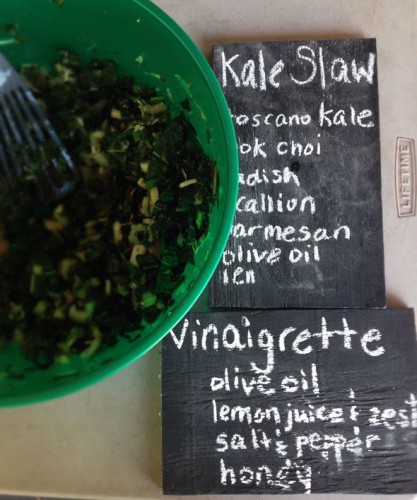 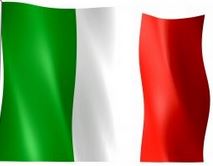